When certain insects bite or sting you, they leave behind their saliva or venom just under the surface of the skin. This may cause your body to react. The Bug Bite Thing is a SUCTION TOOL that extracts the irritant and helps alleviate the itching, stinging, and swelling that occurs with bug bites and stings.

For First Aid Only: In the event of an allergic reaction, severe bite, or infection seek medical attention immediately.

Bug Bite Thing was founded in 2017 by Kelley Higney and her mother Ellen McAlister, a seasoned entrepreneur. Kelley’s daughters, like her, were both “mosquito magnets.” A​fter many failed attempts to find relief by using creams and trying home remedies, Kelley decided to research how other countries combat insect bites. She discovered an innovative product that used suction to remove the insect saliva/venom and eliminate the itching, stinging, and swelling, instead of masking the symptoms. ​Amazed by the effectiveness of the product, Kelley knew she had to make it readily available and offer other families relief. In ​October 2019, Kelley and Ellen appeared on ABC’s hit show, “Shark Tank” and pitched to the Sharks to invest in their business. After receiving offers from all the Sharks, they decided to strike a deal with Lori Greiner. Since appearing on “Shark Tank,” Bug Bite Thing’s business has flourished and the company is on its way to becoming a global household name. 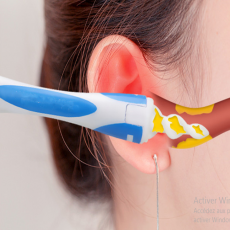 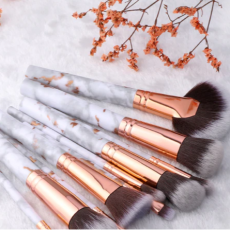 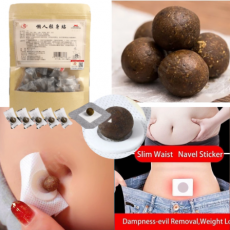 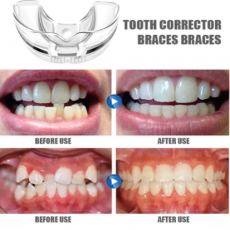 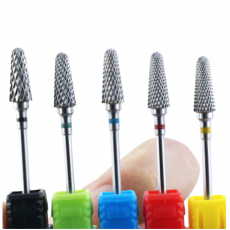 Manicure with a Ceramic Milling Cut 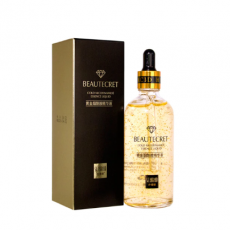 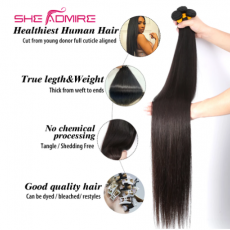 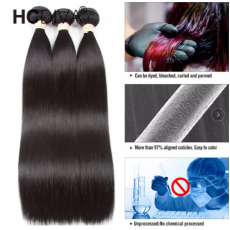 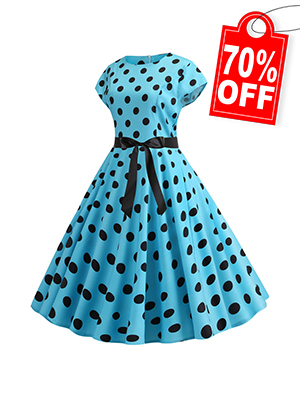